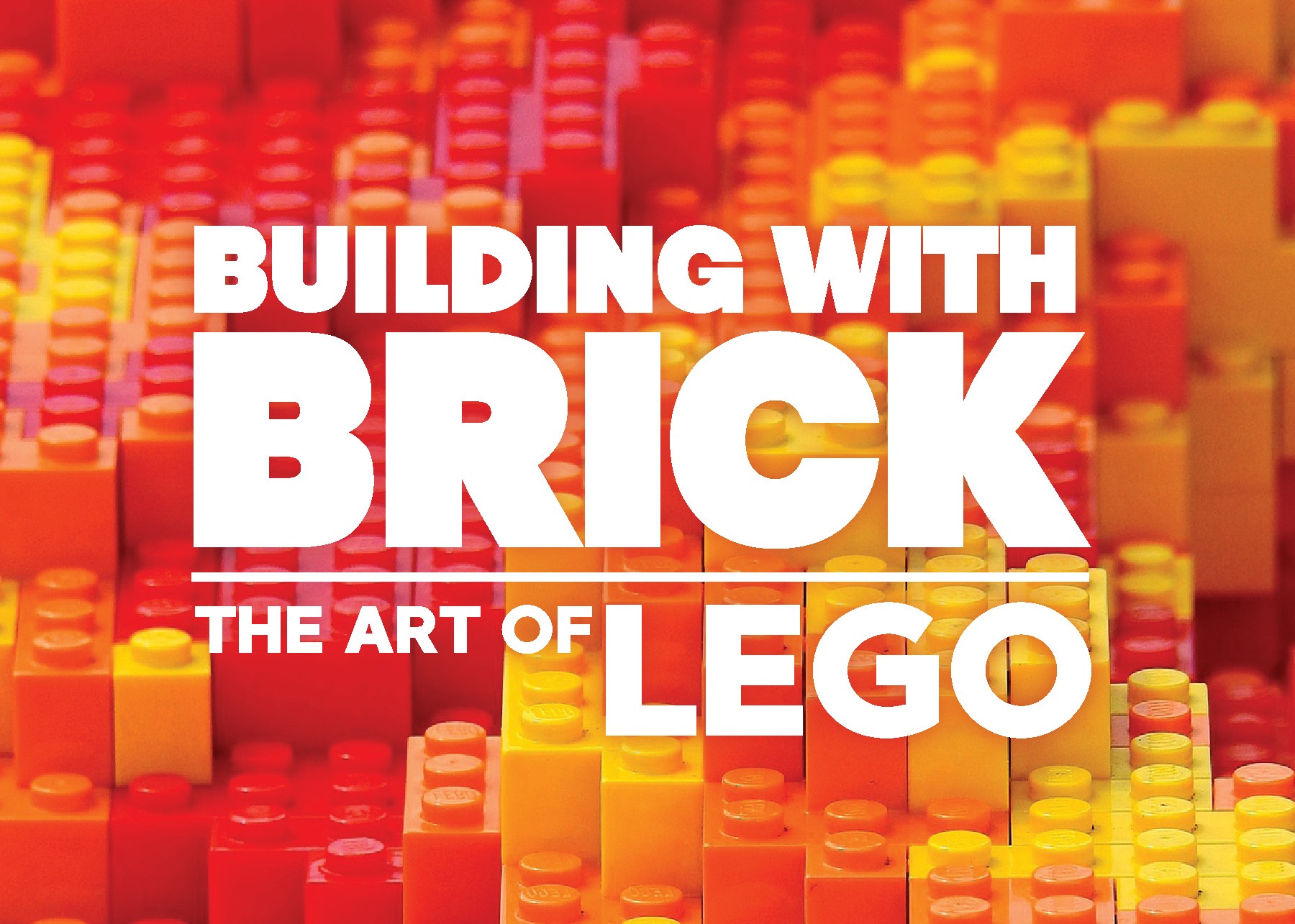 The Jacksonville Area Museum has issued a call for entries in its first annual “Building with Brick – The Art of Lego” exhibit and contest, and Lego enthusiasts of all ages and skill levels are encouraged to register their creations to be exhibited December 7, 2022 through February 4, 2023.

The museum is seeking Lego masterpieces and will award prizes in three categories: Best Build from a Kit; Best Original Build; and Best Kids’ Build, for original creations from children 12 years of age or under. Those interested must register their creations in advance by emailing manager@jacksonvilleareamuseum.org. Submissions must include the entrant’s name, phone number, and the title or description of the build. If a Lego kit, entrants must indicate the name of the kit so there will be no duplicate kits on display – the first person to enter a particular Lego kit will be the only one allowed to display that kit.

Only those who pre-register their Lego creations will be allowed to exhibit them, and there will be no walk-in registrations. All who submit Lego creations must sign a museum loan agreement when the creation is delivered to the museum between now and December 4 on Wednesdays from 10 a.m. to 4 p.m., Saturdays from 10 a.m. to 4 p.m., and Sundays from 1 to 4 p.m., the days and times when the museum is open to the public. Children must have a parent’s signature on the loan agreement. The creations may be picked up after the exhibit is over on Sunday, February 5 or later during regular museum hours. Submission details will be emailed to builders.

All entries will be on display from Wednesday, December 7, 2022 through Saturday, February 4, 2023, with the public voting on their favorites in the three categories until February 1. The winning builds in each category will be announced on February 4 and each will be awarded a $100 Lego gift card. The exhibit will also feature non-voting submissions, including a customized three-by-five-foot Hogwarts School as the centerpiece of the exhibition.

“The Museum is building upon its first year’s success by encouraging the public to build and display their best Lego creations with us,” said Jacksonville Area Museum Board Chairman David Blanchette. “We hope this combination of our highly regarded museum and a wildly popular creative phenomenon is an enjoyable success.”

The Jacksonville Area Museum is located in the old Post Office building at 301 E. State Street. There is no admission fee but a donation of $5 is suggested to keep the museum operating.