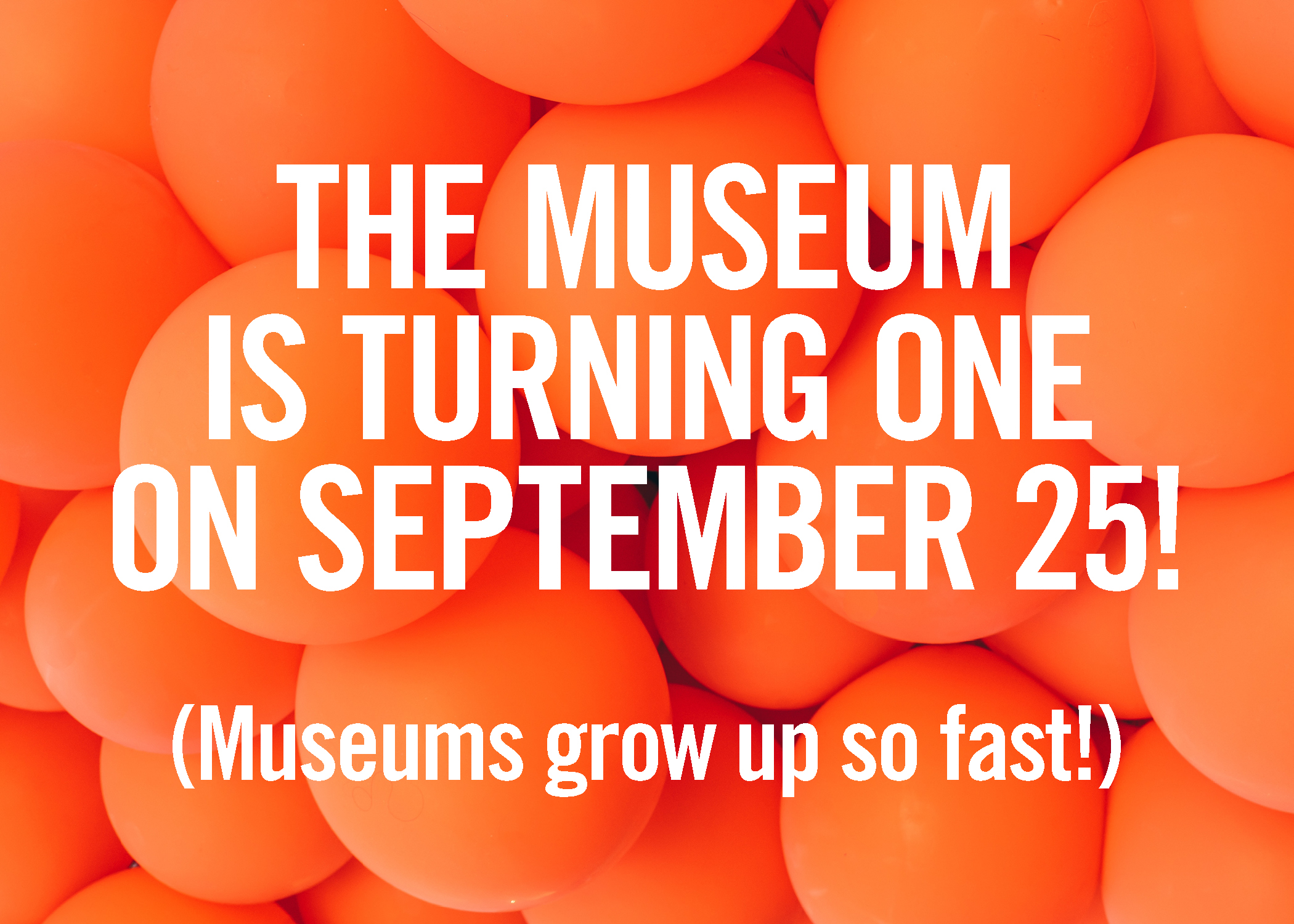 The Jacksonville Area Museum will celebrate its one-year anniversary with a special open house during the museum’s regular hours of operation on Sunday, September 25 from 1 to 4 p.m. The open house will feature photographs of the old Post Office building before it was transformed into a museum, a brief program at 2 p.m., and refreshments on the museum’s outdoor porch.

“It seems like just yesterday when we opened our doors, and in one short year we’ve become a destination for visitors from near and far,” said Museum Board Chairman David Blanchette. “Our museum members, donors and supporters are the reason for our success, and with their backing this first year is just the start of a long and exciting journey into the area’s unique heritage and culture.”

More than 1,500 visitors have toured the Jacksonville Area Museum during its first year of operation. The museum hosted the prestigious Smithsonian “Voices and Votes” exhibit late last year, and launched a new exhibit, “NICE THREADS! A History of J. Capps & Sons” this summer. Several important artifact donations have occurred during the institution’s first year of operation, a museum manager was hired to oversee the museum’s day-to-day operations, and the Jacksonville Area Museum Foundation was formed to raise money to expand and improve the museum.

Plans are underway for Phase Two of the museum’s development, which will transform the large, open central area of the building into additional exhibit and gallery space.

The Jacksonville Area Museum uses original artifacts, storytelling exhibits and the building itself, as well as items from the MacMurray College Foundation and Alumni Association collection, to show people of all ages and backgrounds why the Jacksonville community has been and continues to be one of a kind.

The museum is located in the old Post Office building at 301 E. State Street, and its regular schedule is Wednesday and Saturday from 10 a.m. to 4 p.m. and Sunday from 1 to 4 p.m. There is no admission fee but a donation of $5 is suggested to keep the museum operating.